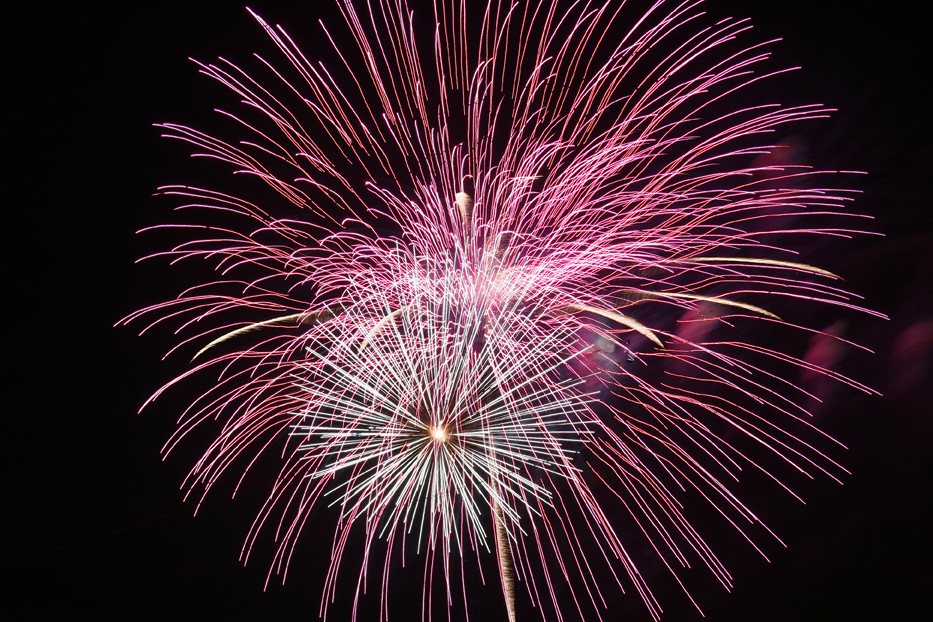 By Esmeralda Garcia, The Ivanhoe Sol

Illegal fireworks seem to be the biggest trend in our small community these past days. As a result there has been a mix of community entertainment with disturbances due to the potential risks for the community.

Although not a frequent occurrence, fireworks have also led to bodily injury in Tulare County. Just last year on July 4, 2019 an 86-year-old man died in his home along with his 14 pet dogs due to a house fire the fire was caused by an illegal firework which landed on a tree outside his home. According to Visalia Police reports a 23-year-old man has been charged with involuntary manslaughter and arson resulting in great bodily injury or death.

Many community members express their frustration with comments posted on a local Facebook page called “ you know you’re from Ivanhoe when…” Mayra Salazar who has been a resident for about 16 years expresses “my son woke up jumping due to the sound of fireworks my dog along with other neighborhood dogs were going crazy. I understand everyone’s excited about the Fourth of July but setting them off everyday and sometimes until 2 AM is uncalled for.”

Another group member posted that due to the loud fireworks her dog ran out to the road and was hit by a car. Sadly her dog was killed.

Although many Ivanhoe residents refuse to call the Sheriff’s non-emergency number due to sluggish  response times or a negative past experience with law enforcement there is a number available at 559-725-4194 for anonymous calls which help track data.

The Tulare County Fire Department shared that safe and sane fireworks are allowed from June 28th through July 4th at midnight. However, the fire department will be patrolling on July 4th and giving $1000 citations to those in possession of illegal fireworks.

Let’s be safe and respectful, Ivanhoe residents. When lighting fireworks be mindful of our war veterans, elders, children, pets and your entire community’s safety.